Start Magazine Global.business Timing is everything 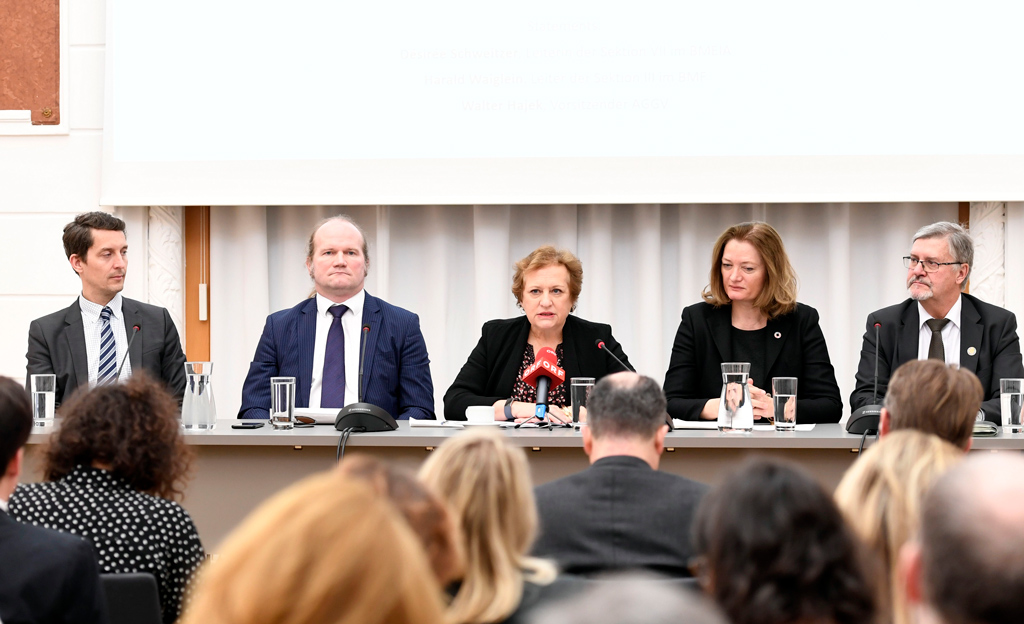 Good timing: This was the most frequently assigned attribute on the occasion of the presentation of the current one DAC Peer Review, Austria's fifth certificate on development engagement, in Vienna at the end of February. This was issued by practitioners from Ireland and Slovakia as well as experts from the development aid committee of the Organization for Economic Cooperation and Development OECD, or DAC for short. This certificate comes at the right time because that too current government program contains a surprisingly clear commitment to the importance of development cooperation and humanitarian aid. This creates a time window for concrete measures to redesign Austria's contribution to global development.

For Susanna Moorehead, Chair of the OECD DAC, it is clear where the focus of this realignment of Austrian development cooperation should be: Austria should finally formulate an overarching vision and strategy that defines the contributions and roles of all actors and, ideally, also higher political priorities - Budget allocations linked (more in the interview here). In 2018, official development aid amounted to EUR 988 million, which corresponds to 0,26 percent of domestic economic output - and is the lowest percentage since 2004.

The OECD DAC already recommended an overall strategy that ties all development aid expenditure in Austria to clearly formulated development goals in Austria's first peer review in 1999. More than twenty years later, domestic development cooperation has not really progressed here and, moreover, is still not a uniform policy area. The Ministry of Foreign Affairs is formally responsible as always, but in reality a large number of federal ministries are involved and the strategic steering function of the BMEIA is restricted to a narrow area - simply because the Ministry of Foreign Affairs manages only around 15 percent of the total development aid budget. The Ministry of Finance is currently responsible for almost two thirds, which is responsible for contributions to the European Union and international financial institutions and is also responsible for the Austrian Development Bank OeEB. Orientation offers an in-house strategy.

An evaluation by the Austrian development agency ADA from the previous year also comes to the conclusion that under these conditions the development of an overarching overall strategy could be a challenge: As the evaluators determined at the time, “there are no spaces and processes for negotiating the objectives of different departments, some of which have a strong influence on the achievement of the goals of development cooperation ”. Overall, the ADA study provides a very useful certificate, but notes that it is reaching its performance limits in the current budget situation.

26. March 2020
Susanna Moorehead, chair of the OECD's Development Assistance Committee, sees one of the big questions for the future in reconciling climate change efforts with the economic and social development of poor countries. She wants Austria to have more financial commitment and more holistic access to development cooperation.

In the DAC Peer Review, Austria generally received praise for ADA's institutional capacity - according to the OECD experts, it was professionally positioned to carry out quality development projects. Only: Less than ten percent of domestic development aid is currently processed through the Austrian Development Agency. At EUR 107 million, the Austrian contribution to the European Development Fund alone is higher than ADA's total operating budget, which amounted to around EUR 2018 million in 80. A key recommendation of the DAC Peer Review is therefore to use ADA more by increasing Austria's share of programmable funds that are implemented directly in the partner countries.

The Austrian commitment in the area of ​​economy and development is also mentioned benevolently. In this way, a little more than 2017 million euros in additional resources from the private sector were mobilized in 50, thereby achieving important leverage. A better link between the activities of the development agency and the development bank would further strengthen the Austrian approach, as well as better coordination with all other agencies that operate in the same partner country, the report shows potential. The experts believe that OeEB's recent efforts to create the African-Austrian SME Investment Facility, which provides Austrian companies with loans or equity capital for investments in African markets, are promising.

There is also applause from Austria's multilateral cooperation: "Austria gives priority to work in the multilateral system, contributions to multilateral organizations make up a significant part of its budget." Now it is true that 59 percent of domestic development aid funds go to the EU, international financial institutions and the United States Nations flow. To derive a prioritization based solely on this fact, however, a good deal of euphemism is required. The supposed focus is primarily on pro rata EU contributions and participation in capital increases and replenishments of international funds from the World Bank and regional development banks to the extent of the Austrian shares. In comparison, contributions that can really be designed, such as Austria's voluntary payments to United Nations programs, are negligible. The peer review states: "Since Austria makes only a small financial contribution in most organizations, a clearer formulation of its goals would also contribute to greater possibilities of influence." It can therefore be said that if you do not set your own focus, international commitments will increase almost to the foreground by itself.

Another criticism of the review team concerns the lack of transparency in Austrian activities. Even for public administration employees, it seems to be difficult to get an overview of the local development commitment. "I was surprised to hear some things that I didn't even know we were going to do," said a senior representative at the presentation of the report. Not surprising given the fact that only ADA and OeEB publish detailed information on funded projects. In vain are there any details about the international engagement of other state actors - let alone the results that are aimed at.

This is doubly problematic: Without transparency towards taxpayers, their interest in and awareness of the opportunities of development cooperation will always be limited. This backing of the general public would in turn be essential in order to provide the decisive impetus for the political will to change at government level. It remains to be seen whether the timing of the DAC Peer Review was actually that good in the end, or whether the realignment of development cooperation will lose priority given the current exceptional situation.

Wherever the scarce billion flows

Small plus for global development 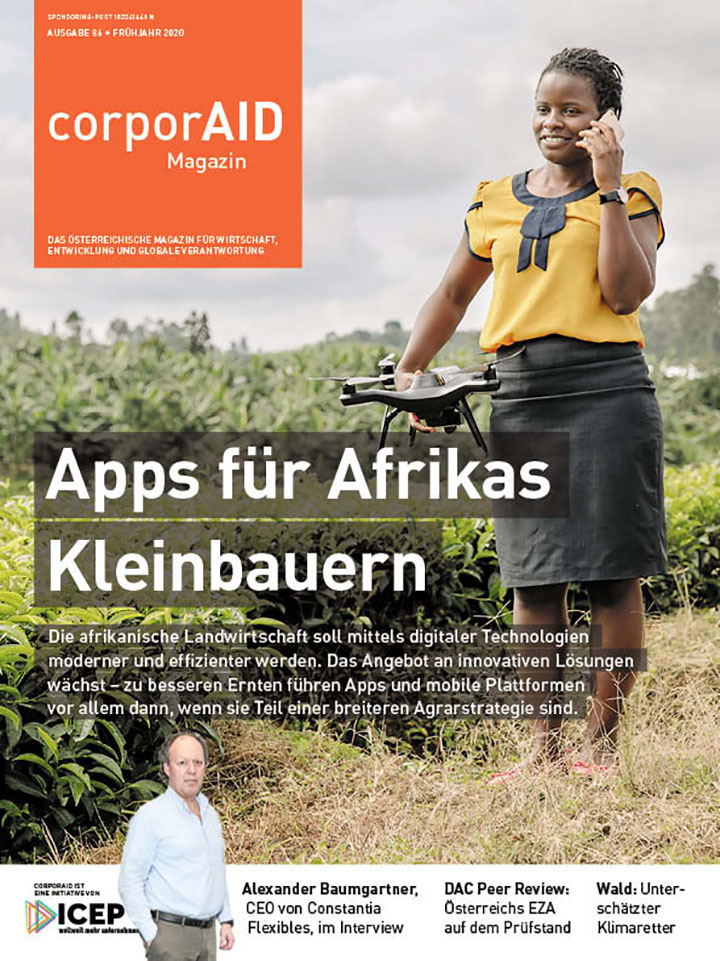