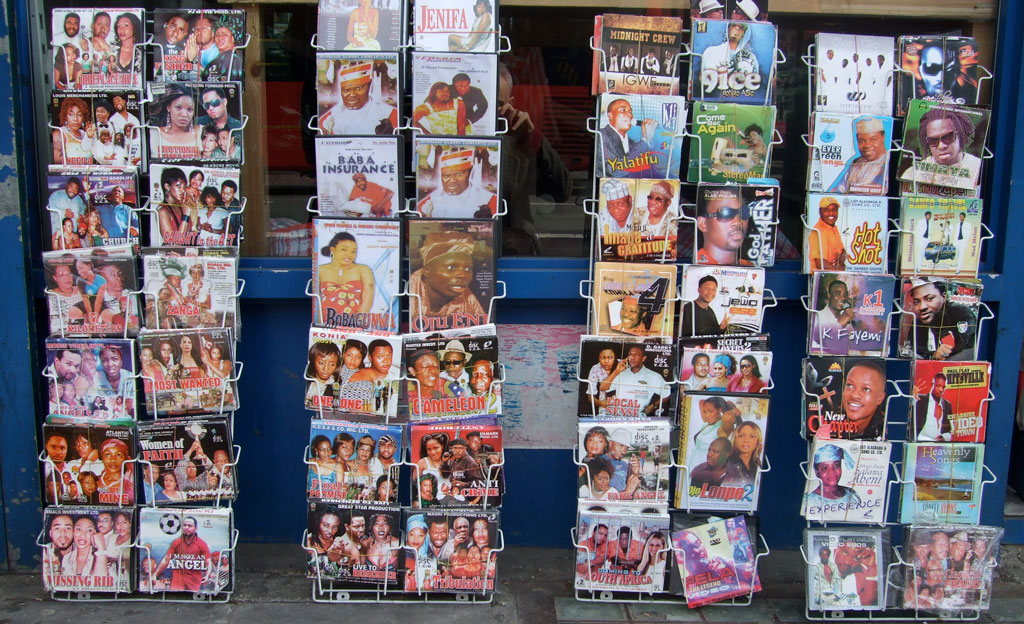 Steve Jobs and Jeff Bezos were inspired by his theory of disruptive innovation, according to the Economist he wrote “The Innovator's Dilemma” in 1997, one of the most important business books of all time: Clayton Christensen was a star of management theory and practice. In January, the Harvard professor died at the age of 67 after a long illness. Christensen's last book “Das Wohlstandparadox”, which he published last year with Efosa Ojomo (see interview on p. 42), essentially revolves around the development of his theory of market-creating innovations, which, as the name suggests, create new markets instead of just improving the efficiency of a product (see box on the right). Simple example: the first iPhone, with which the manufacturer Apple created a completely new product category and made numerous functions available for the first time.

Christensen primarily saw in market-creating innovations a way to effectively lift developing countries out of poverty. And not just because they “democratize” access to products and services, so Ojomo, so make them accessible to everyone if possible. But also because they create jobs, generate profits - which can be reinvested in infrastructure and public services - and bring about cultural changes.

Examples show the potential. For example, the Ford Model T, as the first affordable car from 1908, formed the basis for mass motorization in the USA, and the low-cost policies from the British insurance provider MicroEnsure, which have been available for 15 years, have protected tens of millions of people in developing countries from financial damage in the event of illness or crop failure. And the Nigerian film industry, which has achieved international fame as Nollywood, is for the first time offering Africans entertainment that suits their lives and cultural environment. Around a thousand films are now produced annually in Nollywood - twice as many as in Hollywood - and annual revenues have reached one billion dollars. More than a million people find jobs in production and in the immediately upstream and downstream companies. When Nigerian politicians realized the importance of Nollywood for the country's economy, they began to actively support the film industry on issues such as copyright.

The domino effect in the economic field and the pull effect on politics and institutions are typical features of market-creating innovations. Success also attracts competition. According to the scientists from the Christensen Institute, it is precisely this interaction of innovation and imitation that is crucial for sustainable development.

Fish hooks are not enough

26. March 2020
Efosa Ojomo believes that his home country Nigeria can make a leap out of poverty in the coming decades through market-creating innovations. He himself would like to continue on the path of his mentor Clayton Christensen.

The first photovoltaic cell can also count among the market-creating innovations. It was first used to generate electricity in the 1970s, since then solar technology has become more efficient and cheaper, and new markets have emerged. Today, around 250 million people who are not connected to the public power grid are supplied with electricity by solar systems.

Leo Schiefermüller is one of those who work to ensure that this technology reaches new customers - he himself has already supplied electricity to tens of thousands of people. The expert for decentralized energy supply has been commuting between Schörfling am Attersee and remote regions in Africa for more than 15 years. In 2014, he co-founded the Tanzanian company Jumeme Rural Power Supply, which uses mini-grid solar systems to promote rural electrification in the East African country. Jumeme - a key word from Jua (sun) and Umeme (electricity) in Swahili - not only supplies the electricity, but also secures an increasing turnover by means of pay-per-use models.

As developing and emerging countries are among the fastest growing economies, their underserved and undeveloped markets are becoming increasingly important for European companies. But when it comes to entering these markets, most companies in Europe are sticking to tried-and-tested strategies that have so far served customers in established competitive markets. Ludovit Garzik, who advises the government on the Council for Research and Technology Development, would like more Austrian entrepreneurs like Schiefermüller to break new ground.

But the decisive role is played by industry. According to Garzik, there is no lack of innovation in Austria, but he misses the focus on new markets with great potential. “Are we ready to think in terms of customer needs? Are we ready to start thinking about low margin markets? Are we ready to go into markets with poor infrastructure? ”He asks. “The answer is three times: No!” Because while many European companies have mastered the entire range of efficiency innovations, market-creating innovations require that they fundamentally question established processes, strategies and business models - and thus the main pillars of their past and present success. Austria is good at creating know-how, but not at implementing it effectively, said Garzik.

According to Efosa Ojomo, Austria is not alone with these problems: "Few European companies see the value of investing in market-creating innovations." Like Garzik, Ojomo also appeals to the top management of companies to launch appropriate strategies. However, suitable framework conditions are necessary for this. In Germany, the Lab of Tomorrow from the German development agency GIZ was created as an instrument for apron work. The initiative brings together business representatives from developing countries and Europe around a table so that they can use creative processes to jointly develop new and sustainable business models for developing country markets. Cooperation is a first important step.

Dare to be open

Clayton Christensen dedicated his professional life to recognizing new opportunities, promoting new impulses, the disruptive. Shortly before his death, the esteemed Harvard professor published an essay in which he re-examined some core theses of his life's work and then concluded with the following words: “To solve our most difficult problems, asking better questions alone is not enough, but it certainly is right first step. To do this, we have to question our assumptions, see the problems with new eyes and open ourselves to ideas and approaches that may be difficult at first. ”

Continuous innovations are improvements of solutions already on the market and are aimed at existing consumption.

Innovations that increase efficiency help companies in particular to achieve more with less.

Market-creating innovations create new markets for customers who have not been served before and create inexpensive new product categories in large quantities.