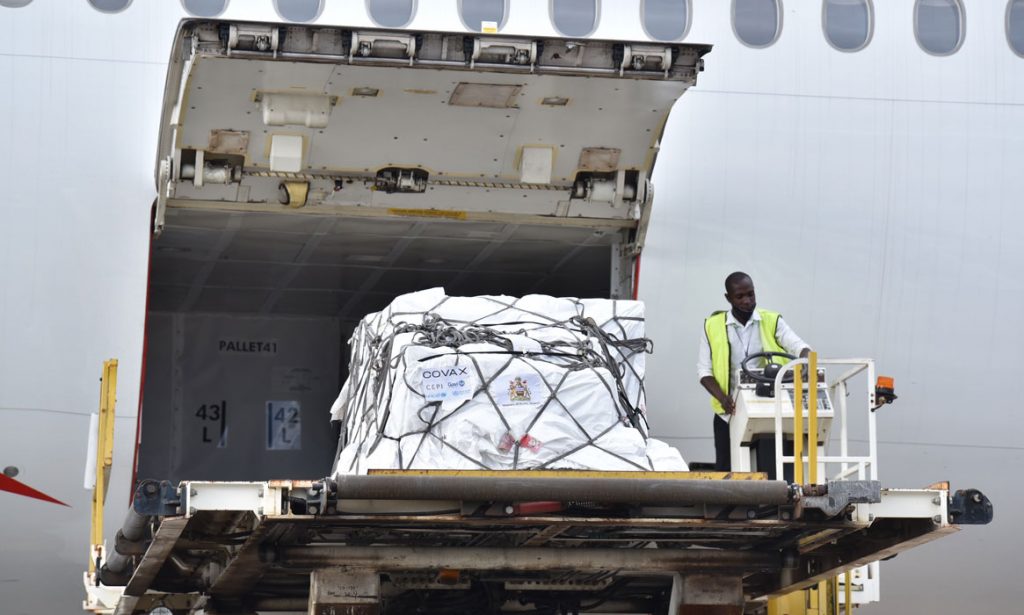 Covax is a gigantic project. What are your main challenges right now?

Schreiber:We are currently short of 200 million vaccine doses - of course that gives me trouble. My biggest concern, however, is that the developing countries will soon be confronted with a huge number of vaccines in one fell swoop. Their vaccination centers and, in principle, the local health systems are like small carpentry workshops, which we now expect to function like large Ikea department stores. So we will have to struggle with the fact that the reception capacities are relatively low in some countries and that too little money has been invested locally to drive this forward. There are of course big differences between the countries. Rwanda and Ghana are well organized and vaccinate their doses quickly, while we have had to re-export vaccines from the Congo and South Sudan. There are only a handful of places in South Sudan that can dispense vaccines.

In many countries there is also a pronounced vaccination scepticism. Malawi, for example, had to destroy around 20.000 expired doses.

Schreiber:That's true, but it is a shortened representation. It was about the fact that South Africa did not accept the first delivery from Astra Zeneca - by the way, not a Covax delivery. The African Union then distributed them across the continent. However, the doses only had a short shelf life and Malawi, which received 120.000, only had a few days to distribute them around the country. And then they failed to inoculate the last 16.000 doses before the expiration date, causing a huge outcry. The short shelf life of Covid vaccines is certainly a problem. Vaccine skepticism is also a big issue. So we work with religious leaders in different countries to reach the people - because often it is not the doctor whom people trust most. And we help the countries to set up targeted campaigns so that the right information gets to the people. There is also vaccination skepticism with measles or polio. And we have worked a lot on that over the past few decades. That is why we can now implement our information campaigns relatively quickly.

Does that also apply to the challenges in transport and logistics - rough terrain, poor roads, difficult cooling?

Schreiber:We haven't even arrived in the remote rural regions. So far we have only addressed interstate inequalities in vaccines. But as soon as we have a large number of vaccines on site, the topic comes up: inequalities within a country. As if vaccinations were only given in Vienna or Salzburg, but no vaccines arrived in Tyrol. And that's exactly how it will be in many countries. Deliveries to remote rural regions will take much longer, as will vaccinations in conflict regions and urban slums. This is already causing us problems with the annual child vaccinations. 20 percent of children worldwide are not vaccinated at all.

How will it continue for the time being?

Schreiber:In the next few weeks we will still have vaccine gaps, and then the vaccine volumes will increase rapidly - I hope in August / September, at the latest in October. Incidentally, the vaccines will not only come from India. For example, you can now store Pfizer vaccines at two to eight degrees Celsius for a month. You just can't fly too many vaccines into a country at once. So now we have to quickly convert from a carpenter's workshop to an Ikea. Even if everyone is looking at the scarce vaccine, we have to look ahead.

Benjamin Schreiber As deputy Unicef ​​vaccination chief and Covax coordinator, he is responsible for ensuring that billions of vaccines are reaching their target.

24th of June 2021
Vaccinating the entire world population against Covid-19 is a mammoth task. In most developing countries there is still a lack of available vaccines, financial resources and, in some cases, factual information - but the fight for global vaccination coverage is ongoing on many levels.

25. March 2022
"Frontiers in Social Innovation" is a practical and multi-faceted guide for social enterprises.